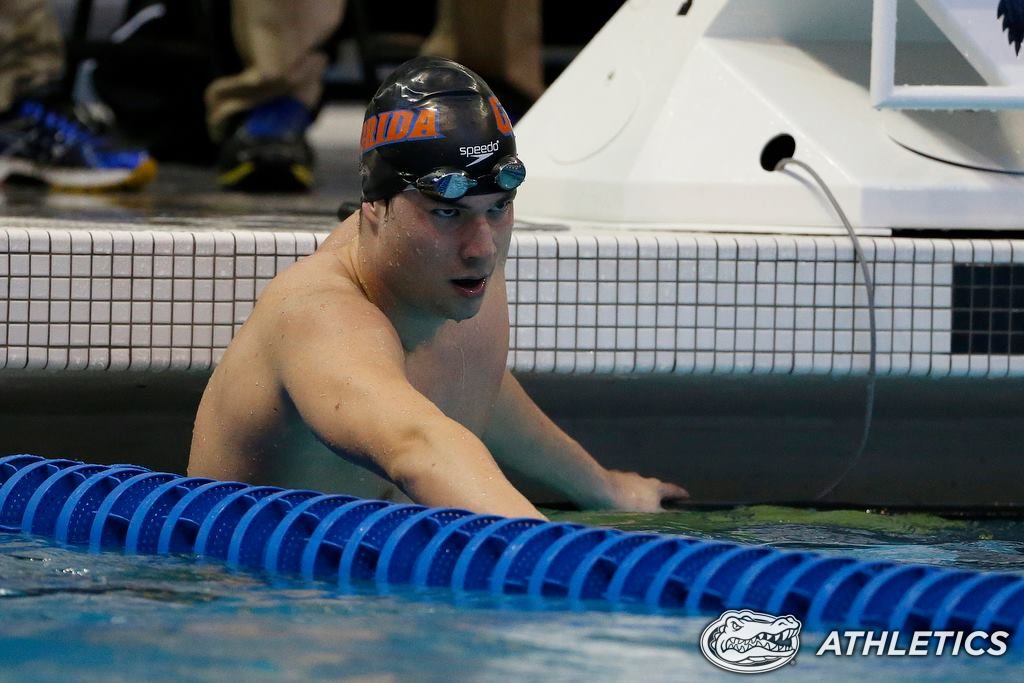 Another distance event, another American Record for 25-year-old Zane Grothe. Two nights after posting the first sub 4:08 swim in the 500 free, Grothe was back and performing his best Ledecky impression in the 1650 free. Grothe jumped to an early start and never looked back, continuing to propel himself forward away from the competition and past the existing American Record of 14:22.41. At one point in the race, Grothe was an astonishing full six seconds beneath the American Record mark. He went on to finish the race with a time of 14:18.25, establishing new American, U.S. Open, and Championship records in the process.

Holding steady at second throughout the race was Mitch D’Arrigo. D’Arrigo, a constant in the distance scene, grabbed the silver medal with a time of 14:43.87. Rounding out the podium was Marcelo Acosta with a time of 14:54.95.