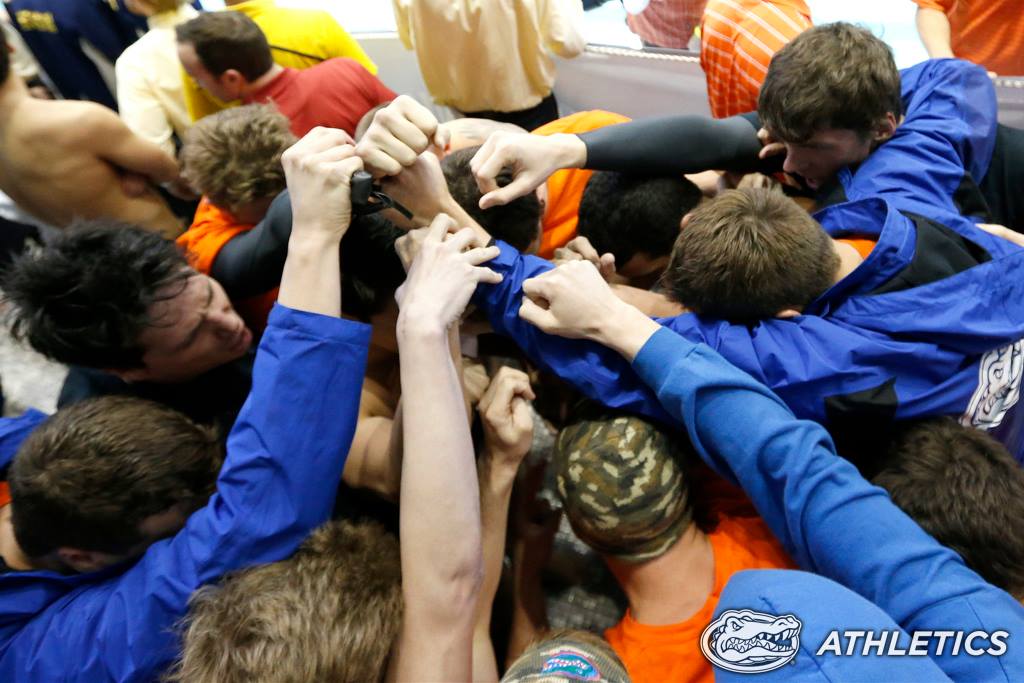 The Olympics run from August 5-21. The swimming portion of the Games lasts a week, from August 6-13.